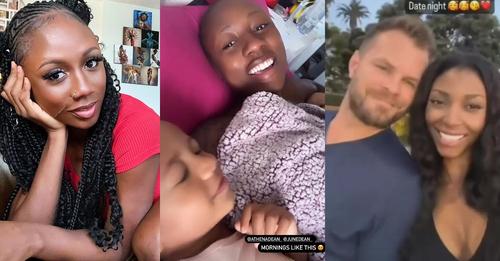 The mother of two took to her Instagram story to share a short video of herself and her daughters. She’s seen in the video with her girls, June and Athena as she wished fans a good morning.
The dancer also made a positive declaration for herself saying she is blessed. This comes after her estranged husband, Justin Dean on his social media page, some hours ago share a video with a Nigerian designer, Tukumbo Daniel while hinting at going on a date with her.
Justin Dean had previously revealed he doesn’t have plans of remarrying and wishes to focus on his children but following his update, it seems that’s a slight change.
Korra’s daughter, June Dean could also be seen smiling at the camera as they all laid on a bed in the video she shared. 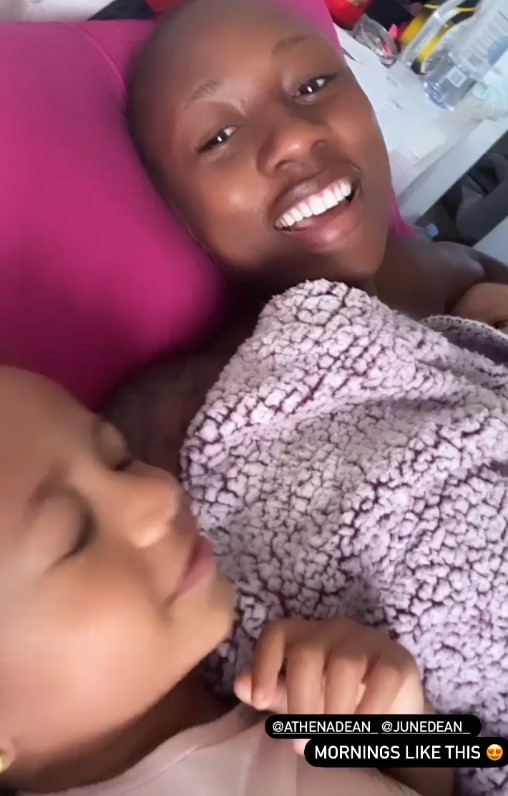 Korra Obidi and Justin Dean parted ways a few months ago. Dean announced their separation barely a week after they welcomed their second child.

Watch the video as you scroll, 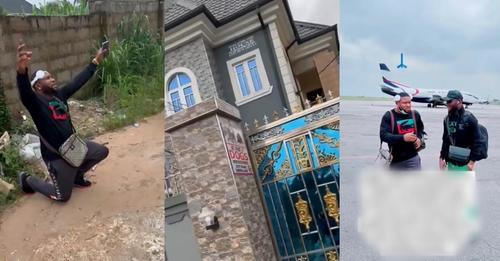 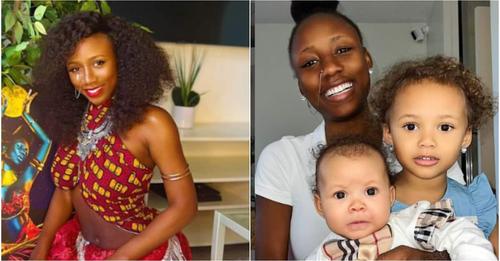 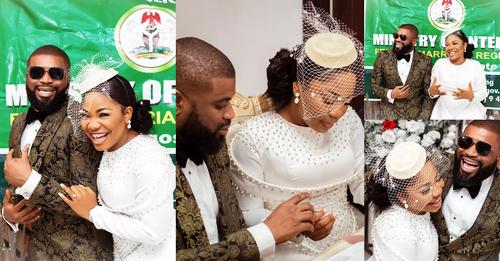