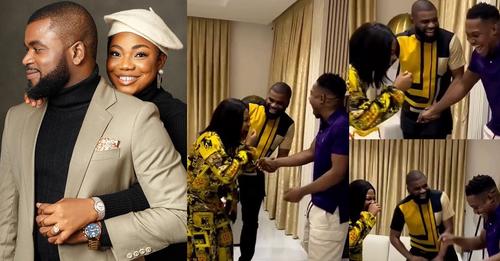 Gospel singer, Mercy Chinwo, and her fiancé, Pastor Blessed, have stirred hilarious reactions after a video of him introducing her as his sister again surfaced online.
It would be recalled that shortly after the duo announced their engagement, netizens dug out an old video of the clergyman stating that Mercy was like a sister to him.
However, during a recent visit to Streams of Joy pastor, Jerry Eze, Pastor Blessed, took a jab at himself about the sister tag.
Introducing his fiancée to Pastor Eze, he again described her as his sister, which made all three of them burst into laughter.
“Man of God, I brought my sister to you,” he said.
Pastor Eze then gave a hilarious response, which made them laugh even more.
“She is like a sister to you, this is a clear example of what God cannot do does not exist”, he said.

Meanwhile, Blessed reacted to the old video of him describing the singer as his sister during a recent sermon in his church.

He urged single men to be renewed in their minds, so that they may be able to discern and know when “a sister has turned to a wife.”

“They dug up my old message where I said she is like a sister. Am I not a brother? She is my sister. When it is time to get married, look among the sisters and pick Who do you want to pick before? When Mary Magdalene came to hug Jesus, he said ‘Wait, I am going to meet my father and your father’. It has turned to brotherhood and sisterhood. The kingdom is one family.

People are carnally minded. We have too many Christians that are not believers. We have unbelieving Christians. Be renewed in your mind that you may be able to discern and know when your sister has turned to wife”. He said. 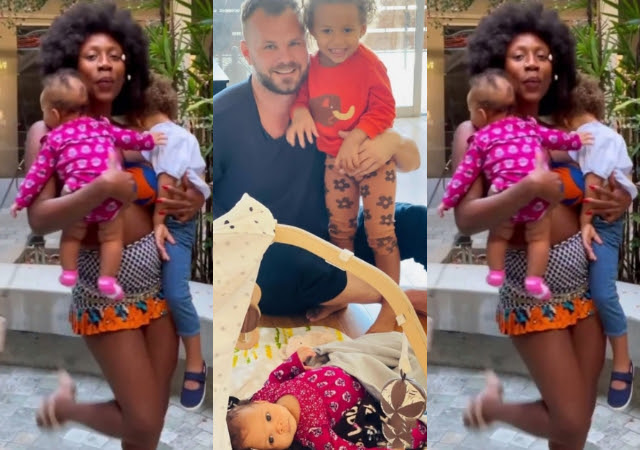 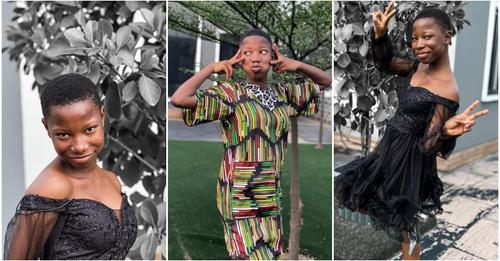 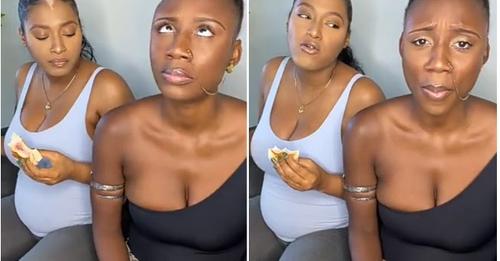 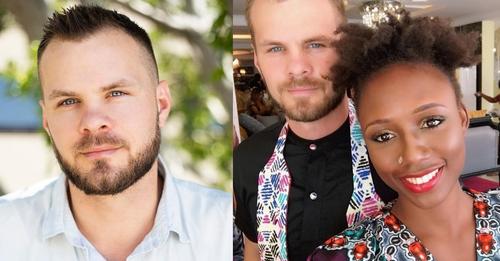